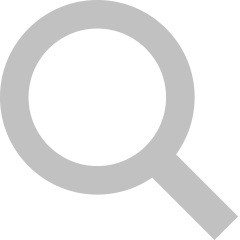 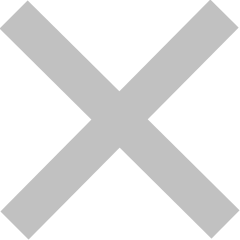 HOW TO TURN TRAINING INTO HUGE KPI GROWTH
THE VODAFONE CASE

Vodafone is one of those companies where trainings and education are an integral part of corporate strategy. As stated in Vodafone strategy: “As a leading company of the telecommunication market, we consider the continuous development of our managers, colleagues and sales personnel to be highly significant. Our comprehensive training programs are regularly organized according to the yearly plans.” The following case study is about a complex sales development program which was designed and delivered by Develor.
Vodafone launched a tendering process with the aim to find the most appropriate training supplier for the sales development of the Vodafone stores (Direct channel) staff. The call for tender was formulated as a continuation of the previous year’s training program, with similar goals. The company invited the previous supplier along with other potential partners.
By the end of the multi-level selection process the client’s choice fell on Develor. The most important decision making aspects were the sales expertise of the suggested professionals, the innovative approach of the company and most importantly, Develor’s commitment to increase of specific business KPI’s set by Vodafone.
The suggested methodology was not known and applied by Vodafone earlier, but the decision makers accepted the revolutionary approach of Develor experts.
[blockquote3]“The program was well structured. It had a great balance of theory and practice, and I received a great guideline that will make me more successful in my sales. We had a high quality presenter who shared her experiences with us that led her to success. This is the path we also need to follow. It was a super program.”[/blockquote3]

THE SOLUTION AND PROJECT FLOW

Unlike earlier programs, Vodafone and Develor have started the training-series with a workshop having a unique professional approach, and have involved the Channel management as well. During the so called Develor Value Chain (based on the well-known international planning&measurement Kirkpatrick methodology) Workshop the main business index was defined, which the company wanted to increase the most.
Further KPIs were assigned to the index, and based on this information the so called Critical behaviors for certain target groups were also described. The key element of the program was the precisely defined and detailed development of systems and tools that would support the achievement of the program objectives (in the Develor terminology these are called Key Drivers). By the end of this unusual preparation a Project Dashboard was created showing continuously the most important performance indicators, and the partners also clarified tasks for both Vodafone (sales and HR department) and Develor.
The objective of the project accordingly was not only to develop sales skills of the participants, but to increase in the most relevant and important business indicator of Vodafone as well.
The expectation toward Develor was to bring more than 30% growth in a set – mobile internet sales – index compared to the numbers at the beginning of the program.
This was a really challenging target and a high expectation set by the Client.
This expectation were phrased in a way that there would be increase not only during, or right after the delivery of the trainings, but that this increase would be maintained in the following months as well, thus ensuring the sustainability of growth.
During the preparation phase, by the suggestion of Develor, the circle of people involved in development has changed. The original target group consisting of store managers and sales people was complemented with area sales representatives and regional managers as well. More stakeholder involved = more sustainability and higher results.
Different groups took part in programs with differing topics; however they all were in a conscious and synergic relationship. During the thorough preparation Vodafone and Develor have carefully developed a change management plan and as a part of it the internal communication of the program along with the timing of certain training courses as well. Managers received a key role in supporting and holding participants accountable for the acquired knowledge and also for the Dashboard KPI’s. For this purpose we lined up several tools and systems. We paid attention to the development of related product knowledge, and to the revision of the product materials, sales aids (Red Book). Develor has implemented a thorough professional work, and during the developmental phase it has continuously aided the development of internal processes and systems with their suggestions

Based on the feedback of the participants and direct managers the preparedness, trainer skills and general business attitude of the trainers and consultants involved in the project were exemplary. The general evaluation of the training courses was 9.12, with an outstanding 9.72 points regarding the trainers’ professionalism.
It was even more important to know to what extent it was possible to achieve the set business result, which best characterizes the value creating nature of the program. After all, Develor has not only committed to the sustainable development of the sales and managerial staff, but as a project outcome, we also expected significant progress in Vodafone’s business.
The selected – data-focused – sales index during the delivery phase showed continuous increase, and during the most important period regarding measuring, that is the first quarter of the next year, the average of the period has exceeded the expectations.
In case of the kpi we have reached a 87% increase in mobile internet sales – instead of the planned 30%. This could happen only with the delivery of a half year professionally prepared and conducted comprehensive program which broke the old paradigms of training courses.
This growth and value creation speaks for itself; however, it would not have been possible without cooperation and joint efforts between the two parties.

Leave your e-mail and get the latest e-book packed with tested tips on how to operate in a hybrid team. 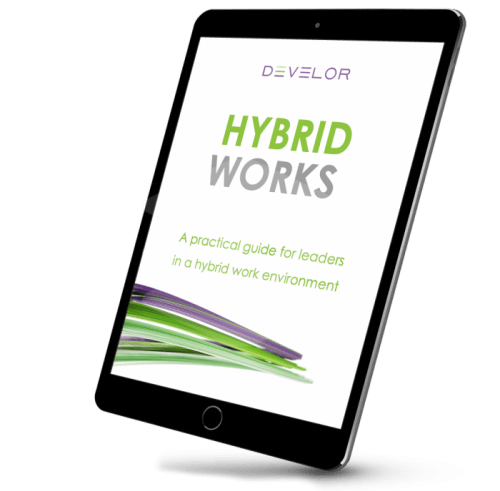